This website contains some images that were photographed while working on behalf of other photography companies, including Latte Productions. The Super Moon made it’s appearance on Saturday, May 5, 2012 so a friend and I headed out to do some shooting.  Apparently we weren’t the only ones with this idea as our spot ended up pretty crowded, but fortunately we were the first ones there and had prime setup!  The other benefit of the crowds were more experienced photographers offering some advice and we were able to help out some other newer togs as well.

The moon was very cool to see and was definitely brighter…..not sure about it appearing bigger though.  It kind of looked like a standard full moon to me!  BUT, I still had fun shooting and I think we got some decent shots……and I had lens envy when my friend pulled out her 100-500mm lens!  Gotta love friends who are willing to share though…..and here’s what I was able to capture with that lens. 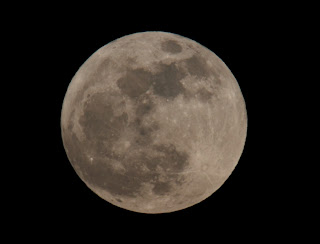